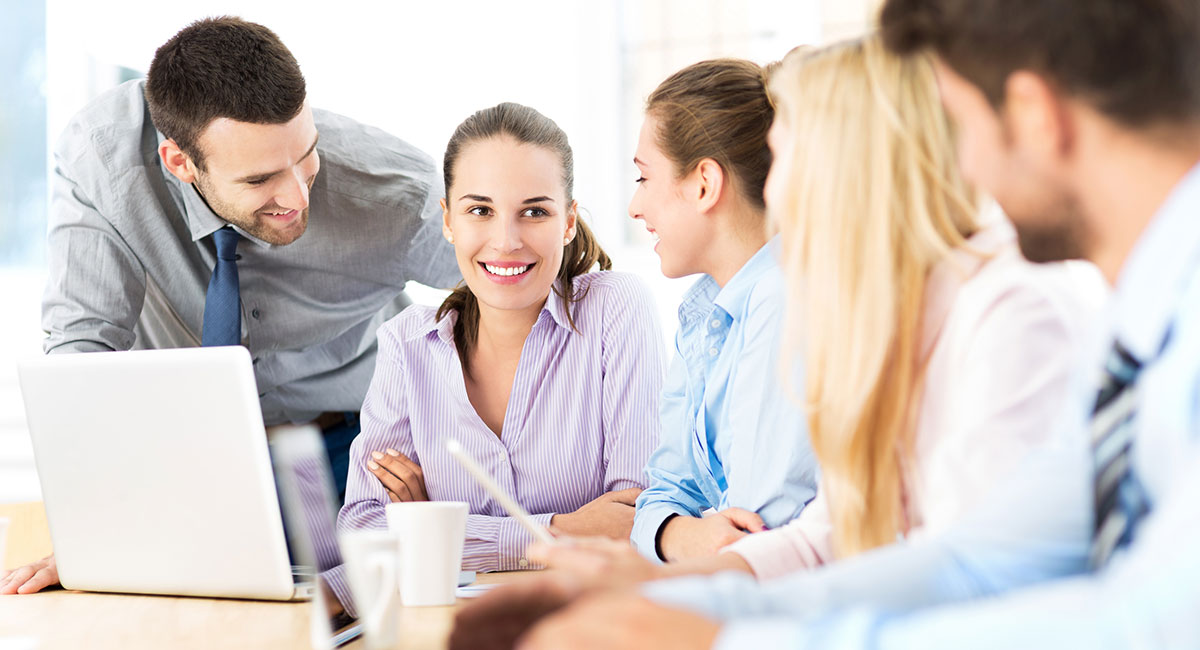 The aim of the Alma Mater Europaea - ECM Management master’s program is to give students a thorough understanding of the meaning of organizational viability and sustainable growth within the context of a rapidly globalizing and increasingly complex business environment, to help them develop an appreciation of the managerial capabilities required to establish and maintain the conditions for viability and sustainability within this context, and to provide learning opportunities designed to further their ability to manage their own future learning and self-development. The program places particular emphasis on helping students develop rigor and confidence in their own ability to think and work in a strategic context.

Tanja Angleitner Sagadin is based in Maribor, Slovenia. She has 25 years of experience in the hospitality industry, having worked in incoming, marketing, promotion, tour management and education.

She has been director of the Vocational college of hospitality and tourism Maribor since May 2019. Prior to this, Tanja has worked for several training organizations in Europe since 2002 as a facilitator, coach and course developer, deliver corporate trainings in the Balkan region, Italy, Central Europe and Scandinavia, in the areas of Sales, Leadership, Negotiation and Soft skills. Having been raised bilingually, Slovene and German, Tanja is also fluent in 6 other languages: English, Italian, Croatian, Serbian, Spanish and Dutch. Due to her language skills and 11 years of living, studying and working in six countries on two continents, she is very experienced in working in different cultural and language environments, as well as interpreting and analysing.

Tanja has a PhD in Comparative literature (American studies) and Cultural Anthropology from Karl Franz University Graz (Austria) and a post-graduate specialist degree in Management from the University of Primorska (Slovenia). After graduating, she carried out her internship in incoming, marketing and sales of an UK based tour operator. She later on moved to a smaller bank in Slovenia, where she was the Director of Public relations. After spending a few years in the banking industry, in 2008 Tanja returned to education and training. During the last decade, she dedicated most of her endeavours to tertiary education, having worked as university lecturer, head of international relations and event manager. Her activites included international accreditations, quality control, and accreditations of study programmes in Slovenia and abroad. She has been working on comparission of study programmes in various countries, preparing short reports and analyses as well as carrying out international evaluations of short-cycle study programmes.

For the last 5 years, she has been actively involved in European projects, focusing on student skills and competencies, vocational education, connectivity to the world of work, mentoring and international standards.

In addition to being director of VCHT Maribor, she is also a teacher of English as a foreign language, Business communication and Project management.

The Alma Mater Europaea - ECM Management master's program will introduce you to the fundamental principles and concepts of strategic management, offering you an opportunity to develop your skills in strategic thinking and analysis. Students learn about business (i.e. competitive) strategy and corporate strategy formulation relevant to the macro-environmental, industrial and competitive drivers facing the organization, as well as the role that purpose, resources and capabilities play in strategy formation and action.

Students learn to improve competency levels and job performance, guide their organizations to invest in their workforce, and recruit, hire, and train the right individuals. Management degree graduates become experts in positively steering organizational change and creating a culture of teamwork, in a degree program that is designed for the working professional.

All Alma Mater Europaea - ECM lectures are filmed and e-learning supported. You can watch them in live stream and re-run them at home as many times as you like.

The Alma Mater Europaea - ECM Management Master’s program prepares graduates for middle- and top-level management positions in the private and public sector, as well as for independent entrepreneurship.

Some of the most common careers of Management graduates are: