2020 Dreams: Revealing continuities between waking reality and the dreaming mind 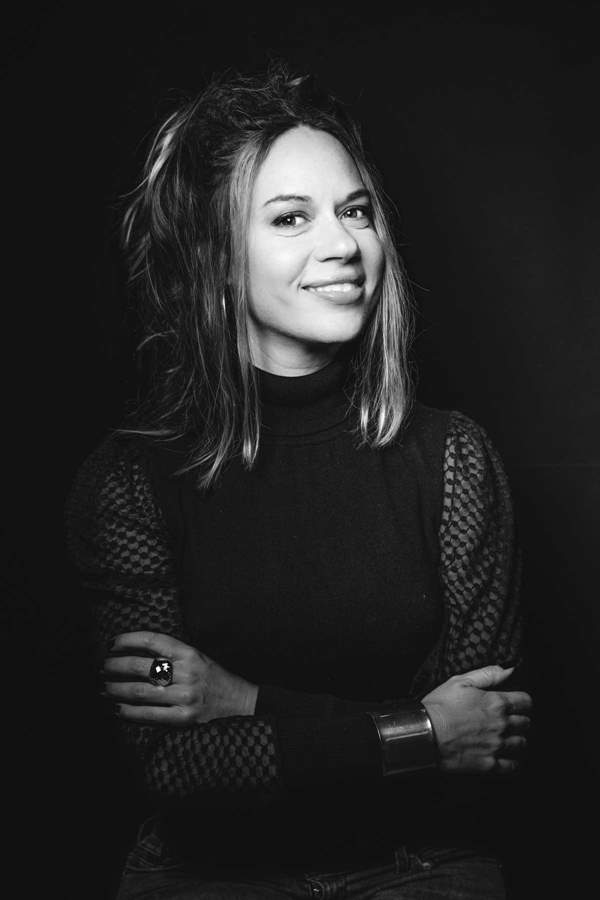 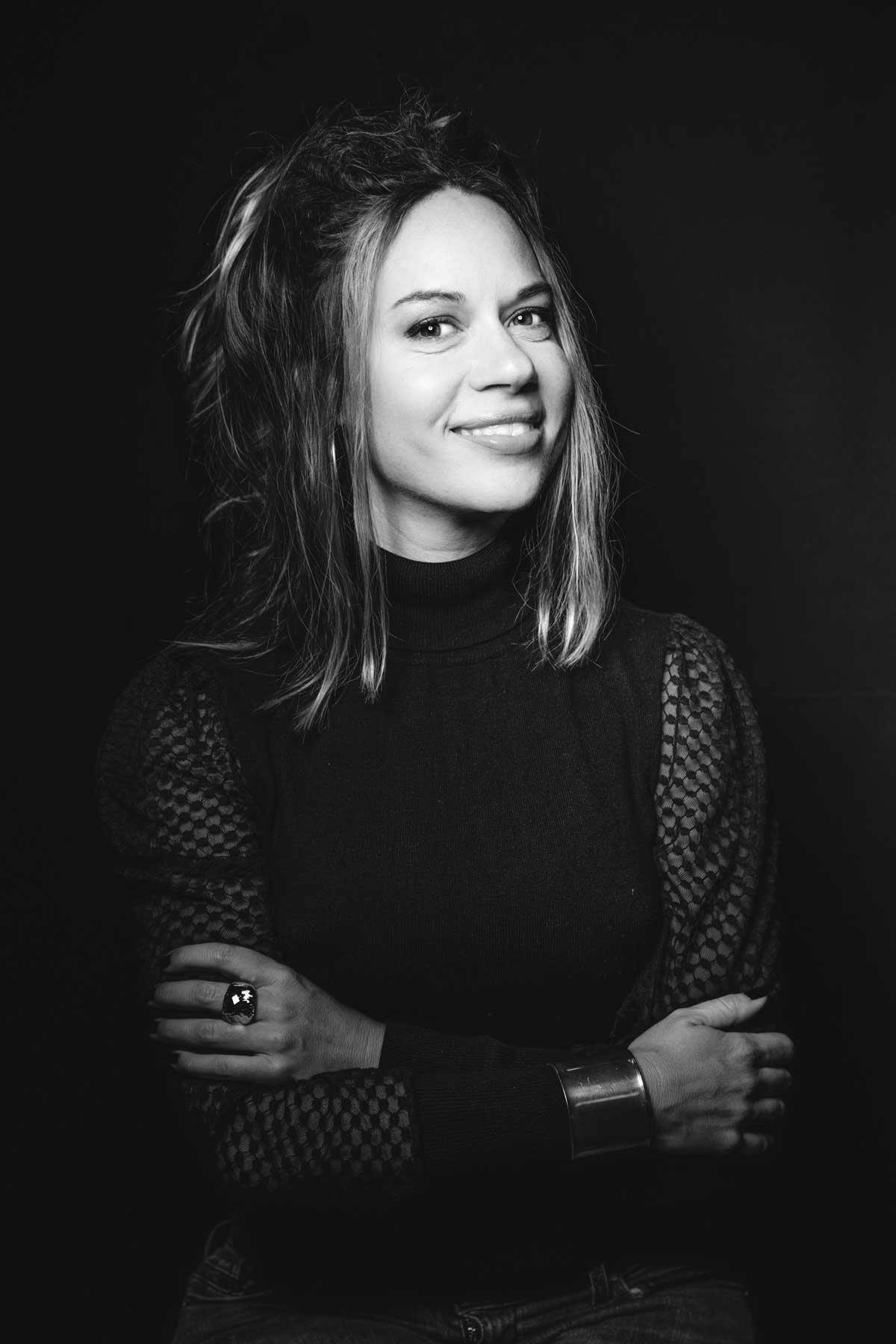 The 2020 Dreams, a born-digital research project, will explore epochal events in the year 2020 as seen through the lens of collective dreaming. Over 2,000 dream reports will be compared to thousands of news stories from that year using the computational capacity of natural language processing. The authors hope that the potential continuities between waking reality and dreams will reaffirm the psychological significance of dreaming once more. The project is part of a digital publishing initiative by Stanford University Press, and it is scheduled to be released online in late spring of next year.

How and to what extent did our dreams respond to collectively experienced mediated realities? The concept is based on the continuity hypothesis, which regards dreams as relevant reflections of not just personal concerns but also greater social realities. The project's second premise is that dreams creatively and adaptively respond to social reality, particularly during times of widespread crises and mass tragedy. Pattern identification is one of the most critical aspects of this study: whether evaluated on a considerable sample size or in individual series, dreams can show distinct and predictable psychological patterns. However, due to the size of the corpora, manual comparison of such vast textual data cannot be accomplished using human reading and comparing methods.

"Until recently, such a project would have been impossible from a logistical standpoint. There would have been an overwhelming amount of texts, variables, and data sets to manage. We can now examine massive datasets of dreams with unparalleled speed, transparency, and reproducibility, owing to computational technologies", commented the co-directors of the study, Kelly Bulkeley (United States), Ph.D., and Dr. Maja Gutman Mušič (Slovenia, Switzerland).

According to the researchers, applying computational methods allows them to investigate potential patterns in large-scale dream data that was just inaccessible to previous generations of scholars. However, the methodological principles behind this research are based on computational linguistic tools combined with close (human) reading and human evaluation and reasoning: "Implementation of natural language processing tools is always a challenge as it forces us to understand how machines process our complex system of communication – the language – that we frequently take for granted," the authors

write, adding, "This year, we learned to use these tools in such a way that the automated results are verifiable by humans. If we cannot validate (fairly understand) the computationally generated results, our thinking is out of sync with the calculations or vice versa. So far, we have discovered that cultivating human-machine synergy is a valuable skill to have in our digital humanities toolkit."

The research is the first attempt to computationally investigate the possible overlaps between the two worlds we encounter during the 24-hour cycle. The dreams, gathered through commissioned surveys and dream diaries, are part of the Sleep and Dream Database (SDDb), an extensive repository of dream reports. To contrast dreams and waking experiences, the researchers looked at media representations in news reports. They approached The Associated Press, one of the world's leading news agency wire services, which provided access to their news archive, including over 35,000 news articles. Over 22 million paired comparisons of dreams and news stories were considered in the study.

The researchers hope that "the project will raise awareness of dreaming as a remarkably accurate and insightful mirror of social realities, reflecting the most deeply rooted and emotionally intense concerns we share as humans." In the context of empirical research, the project's primary focus is the possibility of semantic overlap between waking and dreaming realities, whether on an individual or societal level. Such analysis, however, might be conceptually complex, making the undertaking genuinely transdisciplinary. Thus, the 2020 Dreams aims to appeal to a diverse group of academics, including scholars in sociology, psychology, anthropology, religious studies, digital humanities, data and computer science, and media and cultural studies.

The project will provide visitors with a journey-like user experience inside a trustworthy framework of high-quality scholarship. For instance, the visitor will browse the content on any given day, week, or month or extend her search by association. The project's multimodal framework will allow arbitrary exploration and standard book reading. Users may also choose to forego reading in favor of viewing. For example, the visualizations will enable the visitor to explore the network of semantic relatedness in dreams and news without reading the reports in detail.

"We designed this project in the hope of revealing patterns of semantic relatedness across millions of pairwise comparisons between dream reports and news articles in a novel and visually stimulating way," the authors, who collaborate closely with dream data experts from the United States, the United Kingdom, and Australia, conclude. Data and visualization consultants Sheldon Juncker, Daniel Kennedy, and Gez Quinn are in charge of implementing computational linguistic methodologies and data visualization. The team also runs their app, DreamCloud, specializing in various aspects of dream data acquisition and analysis.

The 2020 Dreams is currently in the final stages of submission. After passing the peer review and technical review standards for digital scholarly work, the project will be published formally on the digital platform of Stanford University Press.