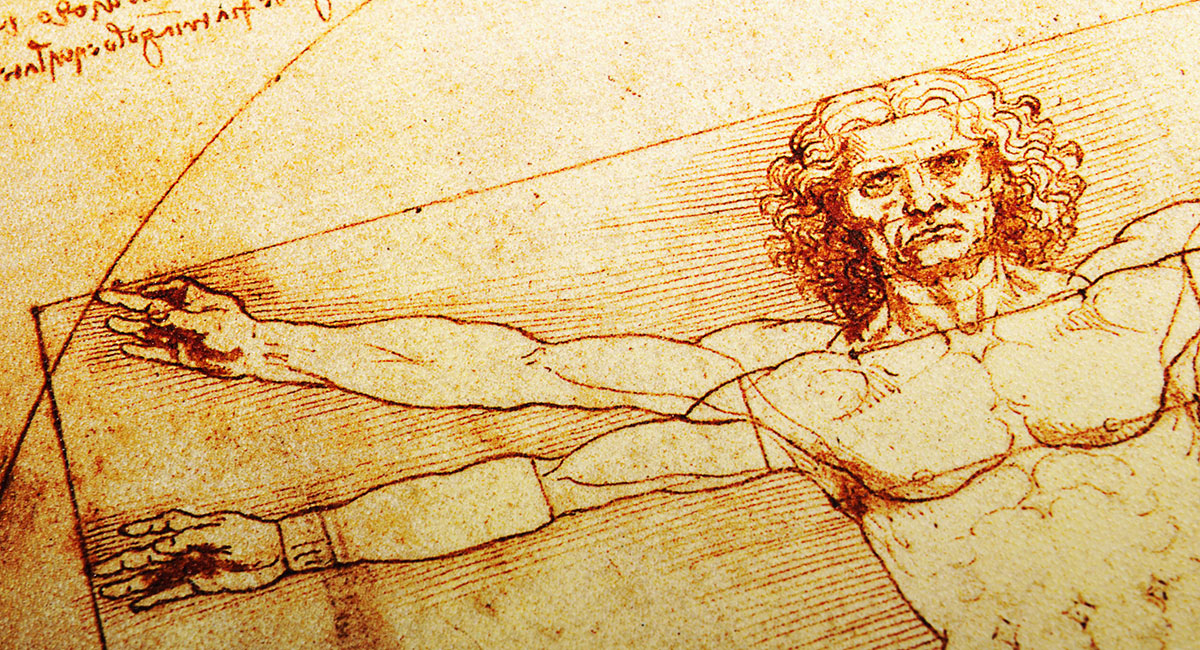 Master’s degree program in Humanities at Alma Mater Europaea - Institutum Studiorum Humanitatis provides students with an interdisciplinary and individualized approach to the selected field of science, and ensures a broad and in-depth knowledge of various academic disciplines within Humanities.

Vitally important in terms of support are our faculty and mentors from the ranks of Slovenian academic elite as well as the best specialized library for Humanities in Slovenia.
The Alma Mater Europaea - Institutum Studiorum Humanitatis Master’s in Humanities trains intellectuals in a well-grounded critical perspectivisation of societal processes and phenomena. In addition to communication skills and capacity for self-reflection, students of this program acquire excellent education in Humanities, enabling them to recognize, interpret and manage knowledge systems as well as cultural, political and other social practices. This study program is based on world-class theory and genuinely curiosity-driven research, with research issues mostly addressing current human/societal needs. Studying as an intellectual challenge and pleasure! 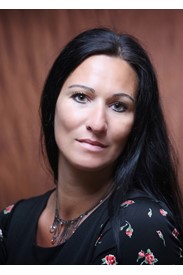 Nadja Furlan Štante received her B.A. degree (2000) in Theology, M.A. (2003) and  PhD degree (2005) in Women's religious studies, at Faculty of Theology (University of Ljubljana) with a thesis on »The Influence of Gender Stereotypes on Violence in the System of State and the Catholic Church«.  Nadja Furlan Štante is a member of the Institute for Philosophical Studies and director's adviser.

Previously, she was employed as a young researcher at the Faculty of Theology of the University of Ljubljana. In 2008, she got employed at the University of Primorska, Science and Research Centre at the (UP ZRS), as a leader of a postdoctoral project. She received a Fullbright research grant (Fulbright Visiting Scholar) for the 2008-09 academic year at University of Berkeley, CA.

Since 2010, Nadja Furlan Štante is a member of the permanent expert body of the Scientific Research Council for Humanities (national coordinator for theology) at ARRS (Slovenian Research Agency). She is also a member of the Expert Body at the MIZŠ RS (Ministry of Education, Science and Sport of the Republic of Slovenia): Commission for Women in Science. She received a Fullbright research grant (Fulbright Visiting Scholar) for the 2008-09 academic year at University of Berkeley. She is a member of ESWTR (European Society of Women in Theological Research) and Society for religiology and imterreligious dialogue. She is a member of the Editorial Board of the Journal of Humanities and Social Sciences Monitor and Poligrafi Journal. She is the organizer and co-organizer of several international and domestic scientific conferences.

Alma Mater Europaea - ECM provides an intellectually enriching, professionally enriching and supportive environment for postgraduate students. By focusing on specialized research of your own design, you will have a much greater degree of freedom to extend your own creativity and imagination. You will also be responsible for exercising your own independent judgment and critical thinking, and expressing your ideas with a distinctive scholarly voice.

Graduates of the Alma Mater Europaea master in Humanities program are trained to communicate clearly, think critically and make reasoned choices - skills that will be in demand in just about any profession. Graduates will gain the skills they need to pursue careers in research, governmental and non-governmental organizations, communications and media.