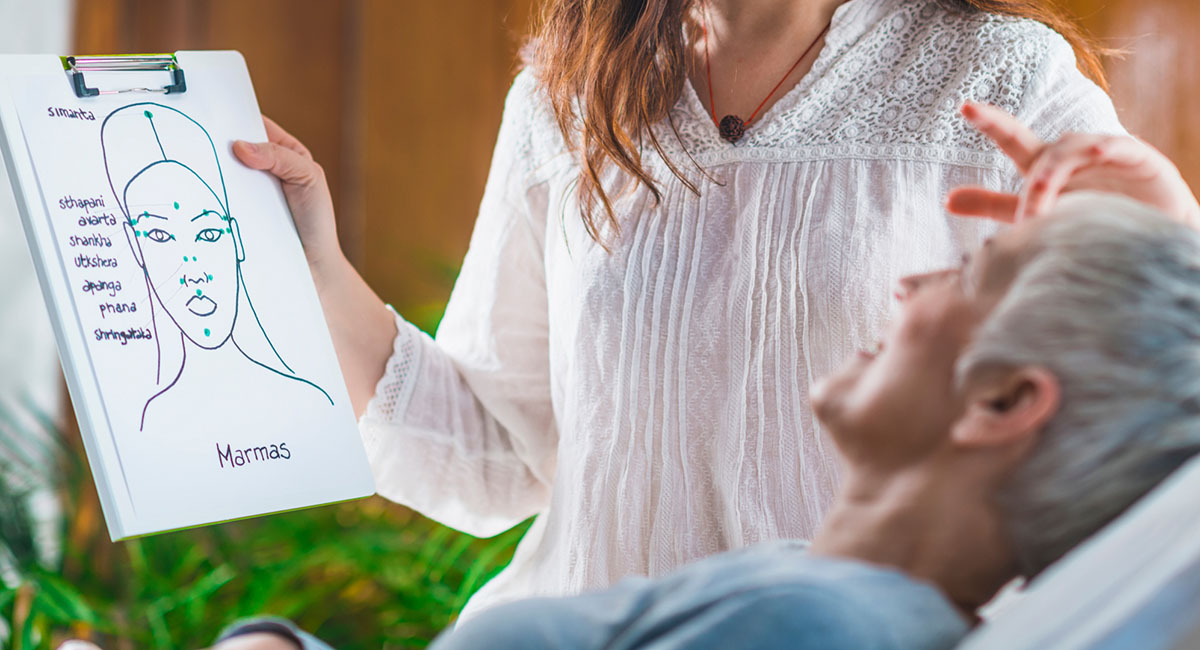 You are invited to a free introductory webinar on the Postgraduate Certificate Programme in Ayurveda.

During the webinar, the principal professor and the main faculty members will introduce the programme, followed by a Q&A session. You will also have an opportunity to meet last year’s graduates and hear what they would like to share about the training and how it benefitted them in their practice. To participate in the webinar, please register HERE.

FOR DETAILS OF THE PROGRAM PLEASE READ THE PROSPECTUS HERE.

The program will be taught by qualified western medical doctors and Indian Vaidyas with extensive knowledge, qualifications and experience in teaching Maharishi Ayurveda to health professionals. 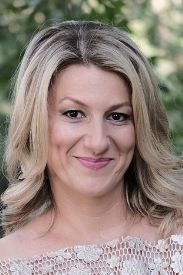 A Western medical doctor of 16 years’ experience, Dr Gordana Marković, is Head of the Specialist Medical Departments at the Primary Health Center of Zemun, one of the largest primary healthcare institutions in the Balkans. She contributes to specialist education at the Department of Social Medicine at the Faculty of Medicine at the University of Belgrade, and is a member of the working group of the Ministry of Health of the Republic of Serbia drafting the rulebook on conditions and procedures for practicing traditional medicine.

"After many years of practicing Western medicine I can say that I became a much better doctor when I learned Maharishi AyurVeda and pulse diagnosis. Ayurveda can be used as a separate system, but it is easily integrated as a great support to conventional Western medicine. By integrating the best of these two medical systems, we can significantly improve the health of our patients in the best way possible and reach more patients in need of medical help, who otherwise wouldn’t have been able to afford it.” 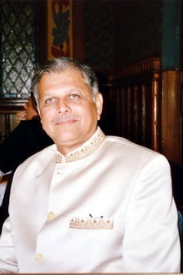 Professor Dr Subhash Ranade, one of the world’s foremost experts on Ayurveda, will be contributing as a guest lecturer on the program. Dr Ranade is a leading academician and physician in the field of Ayurveda. He is the author of one hundred and twenty-seven books on Ayurveda and Yoga, which have been published in fifteen languages. He has worked as Professor and Head of the Department of the Interdisciplinary School of Ayurveda, Professor and Head of the Department of Ayurveda at Pune University and Principal of Ashtang Ayurveda College, Pune, India. At present he is Chairman of the International Academy of Ayurveda, Pune, and Honorary Dean of Kerala Ayurveda Academy, USA. 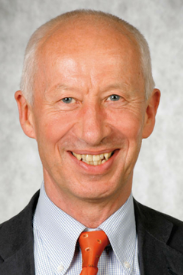 Dr Wolfgang Schachinger from Austria will also be contributing as a guest lecturer. A general practitioner of western medicine since 1983, Dr Schachinger became an expert in Maharishi AyurVeda and founded the Maharishi Ayurveda Health and Seminar Centre in Ried in 1993. He has lectured extensively, co-authored five books on Ayurveda, and founded three Ayurveda medical associations. Dr Schachinger has received multiple awards for his pioneering work with Ayurveda in Europe.

Guest contributions are expected from other experienced Maharishi AyurVeda Vaidyas and western medical doctors from India, America and Europe.

Upon completion of the program, participants will be able to:

The AMEU Postgraduate Certificate in Ayurveda certifies the successful completion of the course.

This program provides a unique educational opportunity for eligible health professionals who wish to expand the scope and effectiveness of their health care practice, enabling them to begin a new career or to supplement their existing career with the profound, time tested natural wisdom of Ayurveda.

Maharishi AyurVeda is the comprehensive and modern formulation of the world’s oldest system of natural health care: prevention-oriented, free from harmful side-effects, and consciousness based . Course participants will learn to apply the profound principles and practical skills of Maharishi AyurVeda in their clinical practice, for the prevention, diagnosis and treatment of common diseases, and the cultivation of optimum well-being.
They will also learn personalized self-care programs (including Transcendental Meditation) to increase learning ability, job satisfaction, and general well-being in their own personal lives.