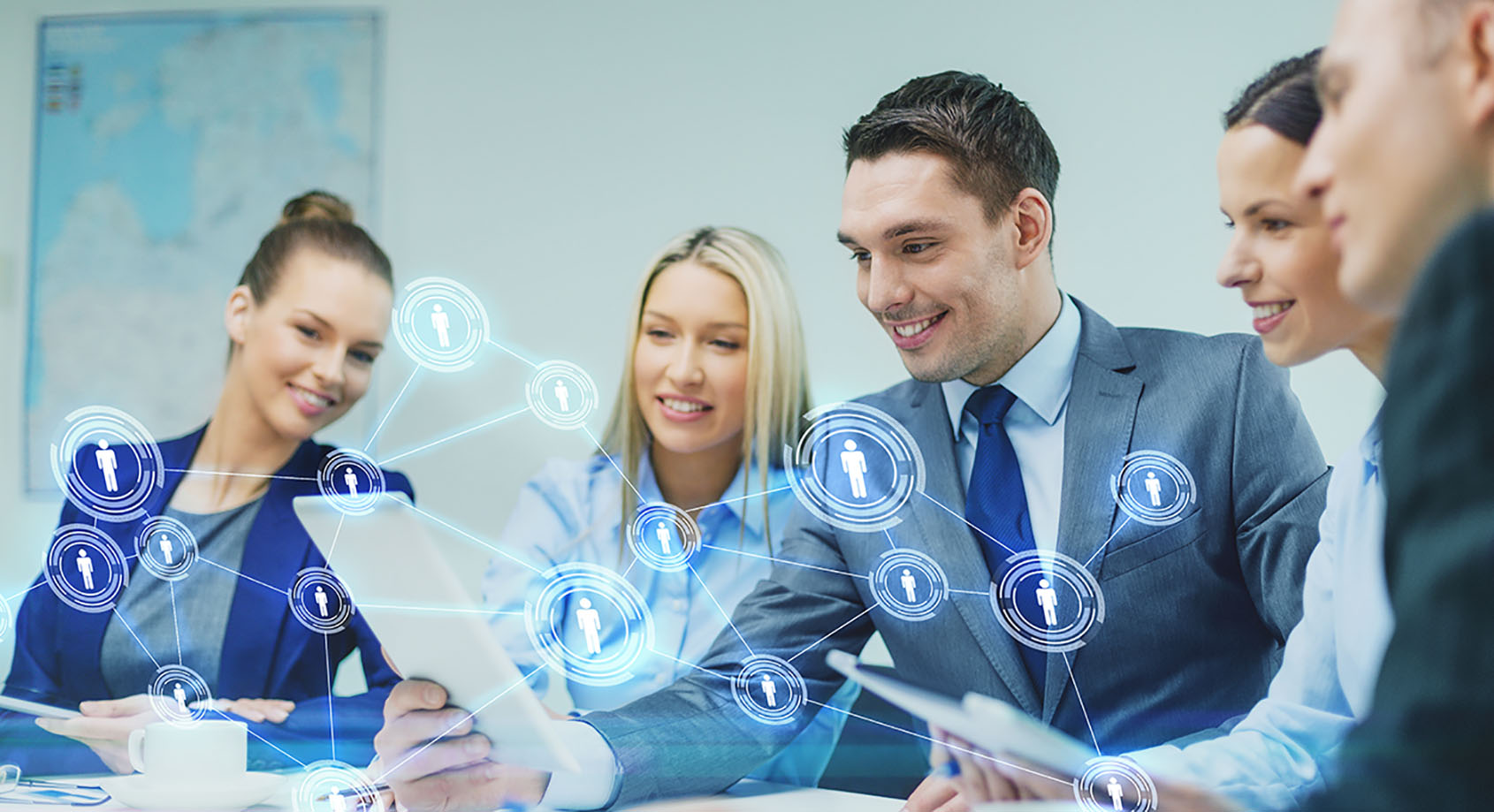 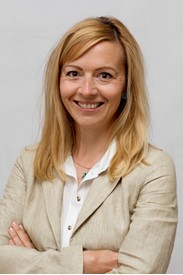 Cirila Toplak, prof. Ph.D., is a former consultant for European Affairs in the Office of the President of the Republic of Slovenia. She received her Ph.D. in History – International Relations at the University of Sorbonne in Paris, France, after obtaining the Master’s from Humanistic studies at the State University of New York, Buffalo, USA. Since 2001 teaches and researches at the Ljubljana Faculty of Social Sciences. She is also in charge of Research Center for political theory at Faculty of Social Sciences. In 2006, as a Fulbright scholar she did her research at Georgetown University in Washington, DC, USA. In 2007 and 2008 she was director of the Institute for Ethnic Studies. In 2007 and 2010 she was a visiting professor at Hawaii Pacific University in Honolulu. In 2007 and 2008 she was a director of the Institute for Ethnic Studies. She has been a Vice-President of the Slovenian Political Science Association form 2011 to 2013. In the years of 2006 – 2008 she was a Secretary General of the European Political Science Networks epsNet, since 2010 a member of the Executive Committee and the treasurer of the European Confederation of Political Science Associations ECPSA.

A list of possible employment opportunities and areas for candidates with a PhD in Strategic Communication Management: