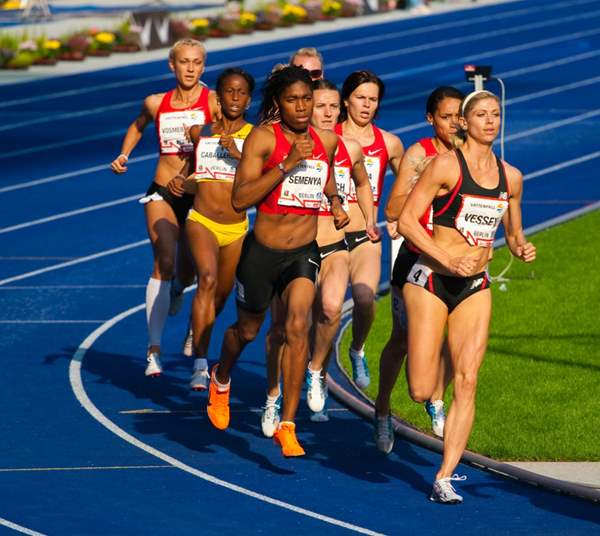 We spoke to professor Jurij Toplak on Caster Semenya's case at the European Court of Human Rights, about which he also talked to the New York Times.

We spoke to professor Jurij Toplak on Caster Semenya's case at the European Court of Human Rights, about which he also talked to the New York Times.

Caster Semenya is a South African runner and winner of two Olympic gold medals and three World Championships in the women's 800 meters. Semenya is an intersex woman, assigned female at birth, with XY chromosomes and naturally elevated testosterone levels caused by the presence of internal testes.

In 2019, the World Athletics changed its rules to prevent women like Semenya from participating in middle-distance runs, but not short or long-distance events, in the female classification unless they medically suppress their testosterone levels. She refused to undergo medical treatment and was banned from participating in the Tokyo Olympics.

In 2020, the top Swiss court confirmed that her exclusion from the Olympics was in line with Swiss law. In early 2021 she appealed to the European Court of Human Rights (ECHR) and hoped that the court would rule in her favor before the Olympics in July 2021.The case is called Semenya v. Switzerland.

The Alma Mater Europaea professor Jurij Toplak is an expert in the European Court of Human Rights and an attorney with numerous appeals to the Court. He has consulted international organizations and governments worldwide and given guest talks at universities including Harvard, Yale and Columbia. Last year, and now again, we spoke to him about the Semenya case. He has followed the case closely for several years, and the New York Times published his opinion on the legal dispute.

We first talked in May 2021, at the time when less than three months after Semenya filed her appeal, the European Court asked Switzerland ten questions. "Before the Olympics, the court dealt with Semenya's case in a record-braking time. By comparison, that same week, the Court sent questions to Italy in Silvio Berlusconi's case seven years after Berlusconi submitted his appeal," professor Toplak commented.

"In Semenya's case, by sending so many questions in such a short time, the court sent a powerful message to the world. The court's first question was about the hormone treatment's effect on Semenya's human dignity, physical and mental integrity, and social and gender identity. The court showed that gender discrimination, gender identity, and human dignity in sports were crucial topics for the court and essential legal issues of our time."

The media worldwide were anxious that the Court might have ruled before the Olympics started, which would enable Semenya to compete. Toplak shared the view that there was no chance for the court to make its final ruling before the Olympics.

"Usually, the judgment comes between nine months and four years after the court communicates the case." In its fastest cases, the gap between the questions and the judgment was between three and five months, but these were all the most uncomplicated and repetitive cases, with quick and short judgments containing only a few paragraphs. He explained that applicants who have been tortured or imprisoned had not reached a decision quicker than in nine months.

Semenya's fans were disappointed when they learned that the court would not rule before the Olympics, and even if it would, the organizers would need to allow her to run.

"It was an amazing experience to communicate with the New York Times editors on Semenya's court case. I enjoyed discussing the court proceedings as they unfolded. Most of the talk was about sports associations or the Olympics organizers not being parties to the Strasbourg court case, as only Semenya and Switzerland were case parties. If Semenya won, the Olympics would be under no obligation to let her compete. They, however, may decide to let her compete, I wrote then," remembered one of the leading legal scholars in Slovenia. 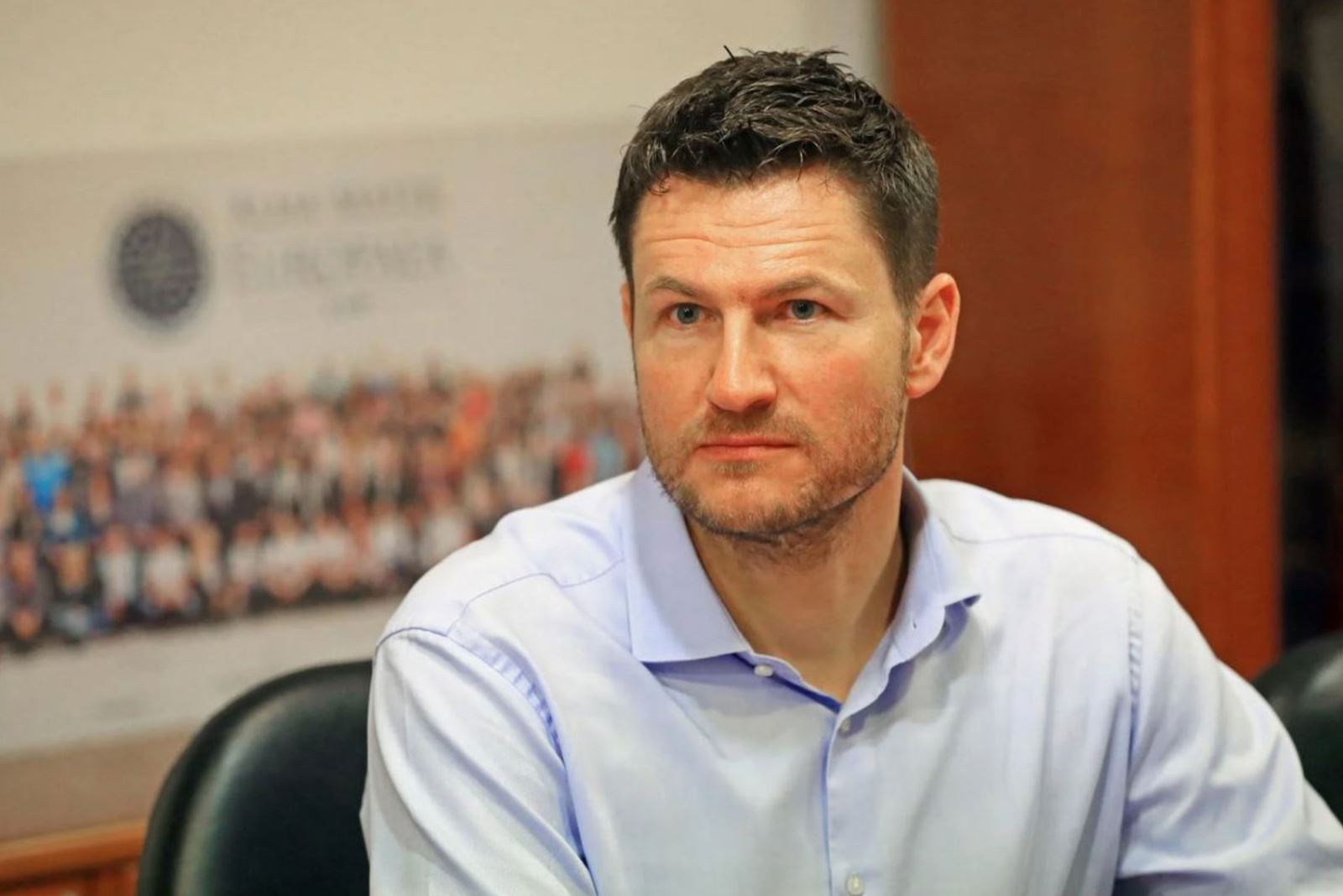 In June 2022, the New York Times published Toplak's statement that even if the human rights court ruled in her favor before the Tokyo Games, the ruling could not force officials to make her eligible for the 800 meters. "After decades of research, reading my thoughts in the most important newspaper in the world motivated me to research even deeper," Toplak added.

The Swiss Federal Supreme Court's judgment was served to Semenya on 8 September 2020. She could have appealed to the ECHR in September or October 2020, but she waited until 18 February 2021, when it became virtually impossible to get a judgment before the Olympics. "Her lawyers must have known that the court needed at least eight months to reach a judgment.  Why would someone wait for more than five months if the time was running out," wondered Toplak, a constitutional law professor at the University of Maribor and Alma Mater Europaea.

The procedure may take between eight months and several years, but it has never lasted less than eight months, he explains. "I was hoping for Semenya's lawyers to file the appeal in September or October 2020 to have at least some chance of getting a judgment before the Tokyo Olympics."

"It does not seem that Semenya's lawyers spent five months actively preparing the appeal. It is only a six-page appeal, and it does not include any new data. Attorneys usually prepare such appeals in a week."

Semenya had a chance to ask the court to issue an interim measure, but it does not seem that she has requested a temporary measure. Nevertheless, based on the court's past case law, it would be a striking exception if the court would issue such an interim measure.

Semenya did, however, request a priority treatment. "However, after waiting for more than five months to appeal, the court will probably not rush with a judgment," he said when we talked last year.

In her appeal, Semenya does not mention the Tokyo Olympics. She states that she "has filed this application in the hope that she will one day be permitted to run the way she was born, free from the discrimination and other human rights violations." If one wants to get a judgment before the Olympics, they may want to say it in their application.

The media reported that "Athletics South Africa is lobbying the European Court of Human Rights (ECHR) to hear Caster Semenya's appeal before the Tokyo 2020 Olympic Games." The media reported that "The South African Government has pledged $803,000 to help Semenya appeal." Toplak said in 2021 that he did not understand how one lobbies the court, even more so how one lobbies the court with money.

A year has passed since Semenya applied to the ECHR. "Parties have exchanged their views, and several nonprofit organizations have sent their observation and opinions to influence the court. These are called Amicus Curiae or third-party interventions. The court may rule in 2022, 2023, or later. There is no rule on when it should issue the judgment."

Semenya's appeal argues that Switzerland violated her privacy, access to court, and right to an effective legal remedy and subjected her to discrimination and inhuman and degrading treatment. Article 8 protects physical and psychological integrity, identity, dignity, and the right to self-determination, including the right to exercise her professional activity as an elite athlete.

She claims that she does not need to be "treated" and "corrected" and that any such examination is medically unnecessary, causes psychological harm, shaming, and amounts to "inhuman and degrading treatment," which is prohibited by the Convention's Article 3.

Semenya also argues violations of access to court, Article 6, and lack of "effective legal remedy" guaranteed by Article 13. She claims that the Swiss court's review of her appeals was only limited and did not examine the merit of each of her complaints about violations of her rights.

"Semenya claims that she has been discriminated against based on sex and physical/biological characteristics. This is potentially a landmark case on gender identity and LGBT+ rights, although Semenya is not a transgender person," explained Toplak, a recurring visiting professor at Fordham Law School in New York. 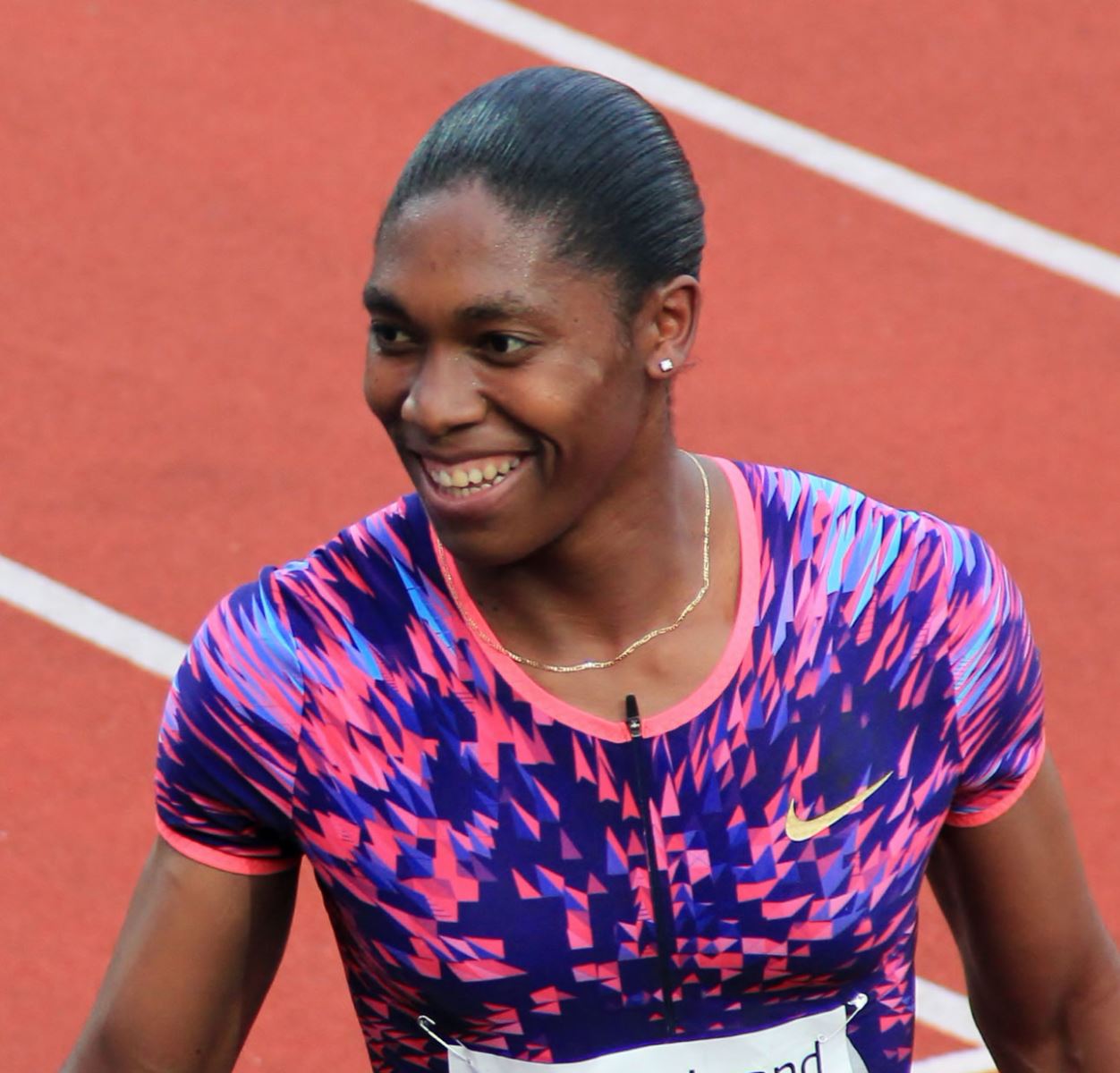 Semenya was assigned female at birth, and she has XY chromosomes.