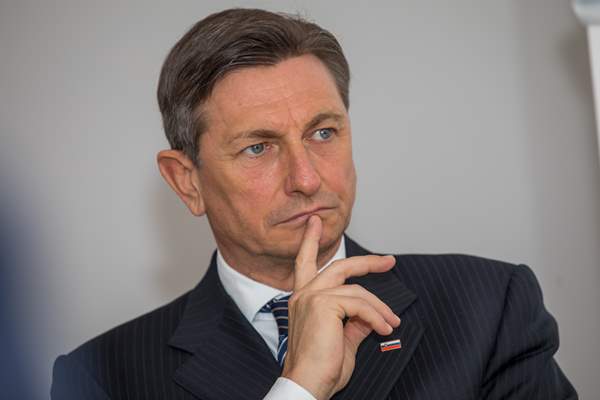 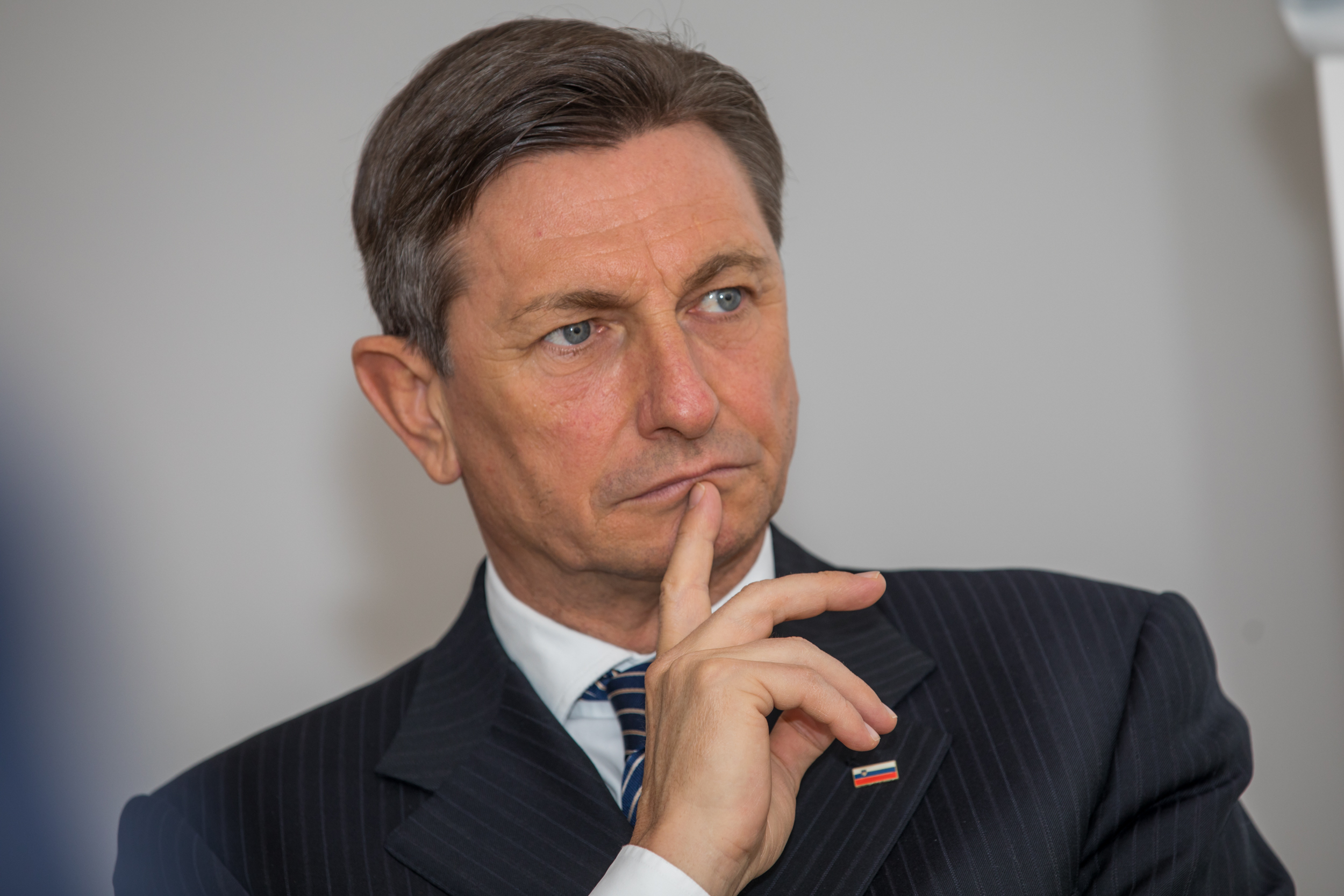 Borut Pahor, President of the Republic of Slovenia, in his speech at the opening of the 6th Scientific Conference with International Participation All about people, congratulated Alma Mater Europaea - ECM for 9 years of existence and the contribution left by this institution in higher education and for all the plans Alma Mater still has for the future.

Borut Pahor, President of the Republic of Slovenia, in his speech at the opening of the 6th Scientific Conference with International Participation All about people, congratulated Alma Mater Europaea - ECM for 9 years of existence and the contribution left by this institution in higher education and for all the plans Alma Mater still has for the future.

Below is the translated speech of the President Borut Pahor in full:

Before, we heard some very short and witty speeches, so I'm expected to be boring and long. And I hope I can fulfill your expectations.

President Professor Unger, first accept, please, my expressions of gratitude that you invited me to Salzburg in 2014 and solemnly appointed me as Protector of the European Academy of Science and Arts. You may recall my warnings about some of the processes in the European Union, but also the infinite optimism that we will overcome them together, and that we will be more connected, even in the field of science, and move forward - together.

President Professor Toplak, I would like to thank you for inviting me to the conference. As for you, I would like to make an appeal to your students at this moment: I hope that you all know how important, glorious and respectable personality of Slovenian political history you have for your president. Professor Toplak was the president of the social political council of the Bučar Assembly in the early 1990s and should be regarded as one of the leading figures of Slovenian parliamentarism, which laid the foundations of the new Slovenian state with legislative decisions. When a pioneer of the state decides to lay the foundations of a university, a higher education institution, it is necessary to respect his ambition.

Earlier today, I spoke with some of you and you praised Alma Mater Europaea for a number of reasons. You mentioned a high level of connectivity, you mentioned the excellent faculty, the quality of knowledge that you received. And like Professor Toplak, you mentioned a high level of employability upon graduation. When a young higher education institution, and you will celebrate 10 years next year, reaches these references and such a high level of satisfaction among your students, it seems to me that in such a short time this is almost impossible. Certainly, Professor Toplak and the entire faculty, as well as you, as part of this institution, ask about the prospects of higher education in the 21st century. I do not have professional qualifications to dare to judge this very important, vital issue, as the president of the European Academy of Sciences and Arts said earlier. If we look at peace and stability, which today may be more questionable than ten years ago, and if we continue to, at least in Europe, perhaps in the world, care for lasting peace and stability, then we will also witness the incredible development of technology, for which, for this development today, neither technologically nor socially, we cannot yet guess how in such a world the university space will be, how will it respond to these needs, to the question asked by my esteemed colleague and former president of the Slovenian Academy of Sciences and Arts.

I recall a survey by the US Department of Labor, which years ago found that two thirds of children enrolled in the first grade of elementary school at the moment would work in professions that do not yet exist. If we understand university studies as the peak of the educational process, what tasks this extraordinary realization represents for our further plans. This actually applies to all levels of education. In addition, the highest quality of knowledge and education is obtained here. But …, you mentioned this in the conversation with me without defining it as such, … this also stands for the peak of educating the personality, which would immediately after completion of studies take over the most important think: responsibility in your professional career. If Professor Zekš does not know in which direction the world will turn, how should I know. But it seems to me that if I extrapolate some of my personal experiences, the development of science and the politics of the world and apply this to some of the questions that we are asking ourselves, it will probably not only be the labor market, but especially the purely human scientific need to lead us to an exceptional specialty of science. I suppose. But on the other hand, I am sure that it will be necessary to have a very broad intellect with all the references of someone who is able to understand the context of the modern world.

Thus the narrow specialization of knowledge, and on the other hand a great spiritual as well as scientific broadness of personality which will be able to understand all the changes which we are exposed to in our careers on a daily level, and which will have to change and adjust continuously in one’s career. Just think, 11 years ago, Steve Jobs introduced a mobile smartphone, today, the whole world has it, including all of us here. If we are to witness lasting peace and stability, such technological changes are predicted that today we cannot even think of countless consequences of it. Each of you will deepen your knowledge on one of these technological advances. At the same time, if you want to understand what is happening, you will have to have a broad scientific and emotional horizon about the world in which we live.

By saying this, I am coming to the end, to the concluding thought. I think that Professor Toplak, when he started with the establishment of this university, he felt the need to do so. He wanted to give you a high-quality knowledge, but at the same time he wanted to enable you to develop your personality, before assuming important responsibilities in your professional career. I would like to congratulate this university, this higher education institution for everything that has been done in nine years. This is a short time for such important institution. I would like to congratulate you for the courage to establish such an institution in a relatively conservative society, in which, in fact, there is one university that will celebrate the 100th anniversary next year and which until a short while ago was the only one in this country. Three quarters of the century we practically, almost to the founding of the new state, had only two universities. So, if this higher education institution succeeds in giving its students a message, that in addition to knowledge, in addition to talent, one must have courage and initiative in life, and if a person who completes this study has all of the above, then he or she has great opportunities, not only to understand the world around them, but also to co-create it.

I wish you a great future.