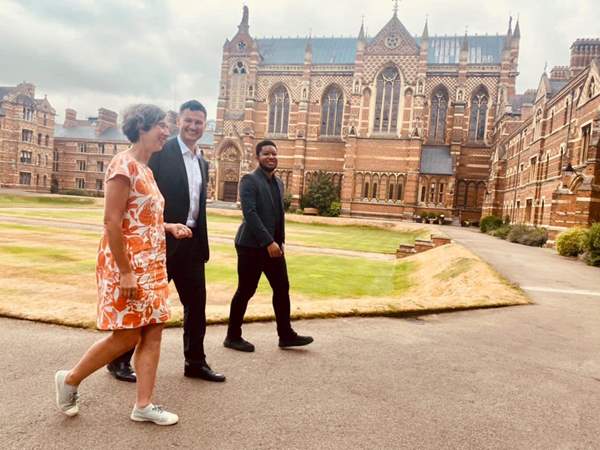 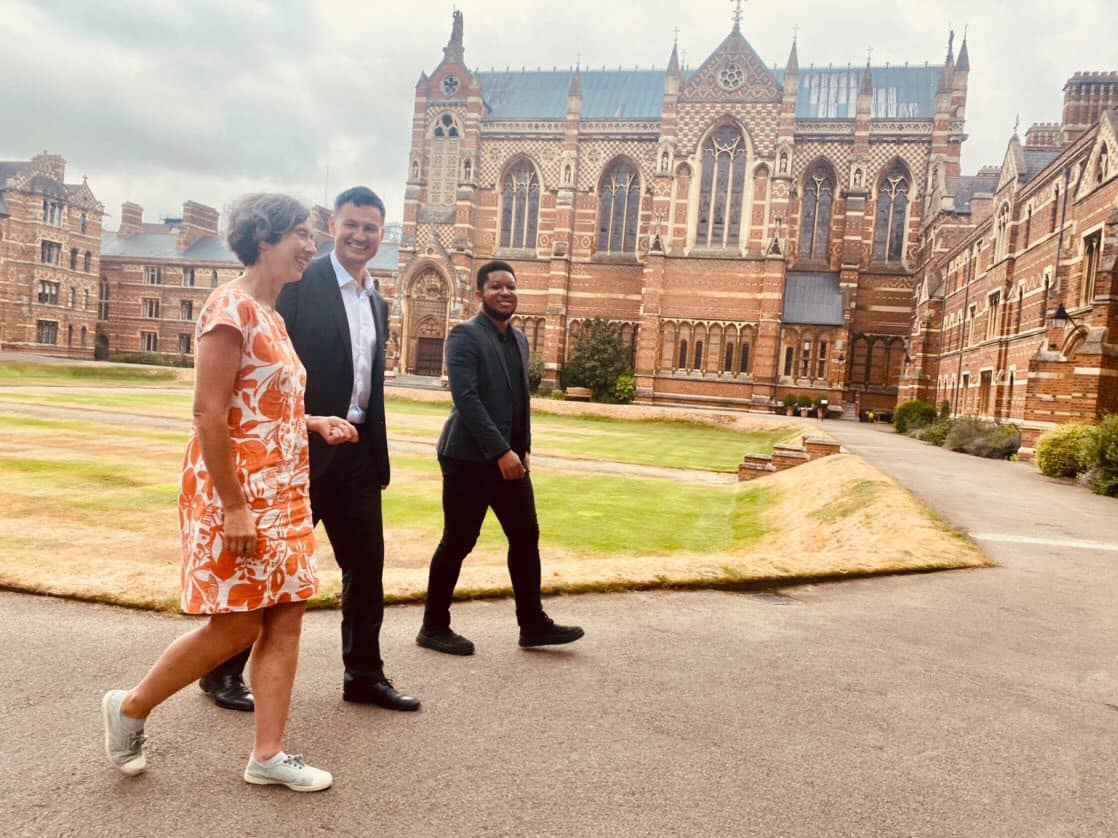 Professor Jurij Toplak, co-editor of the book and one of the world’s leading election experts, presented the Routledge Handbook of Election Law at Oxford University last week.

Professor Jurij Toplak, co-editor of the book and one of the world’s leading election experts, presented the Routledge Handbook of Election Law at Oxford University last week.

The Routledge Handbook of Election Law is the most comprehensive book on electoral law, offering the first global analysis of electoral disputes. It was published by the renowned British publishing house Routledge and comprised 27 original chapters by 32 authors, representing carefully selected electoral law authorities and experts from six continents. Content covers election topics such as voting rights, campaigns, gender and elections, access to ballots, voting for people with disabilities, internet voting, international standards for free and fair elections, election observation, and the role of courts.

"The resolution of electoral disputes all over the world is increasingly moving to the courts, and this is better than solving it with political methods, protests, or violence," pointed out professor Toplak, co-editor of the handbook and a recurring visiting professor at the Fordham University Law School in New York. He has advised international organizations and governments on elections in 15 countries in Europe, Africa, Asia, and North America, and written successful election appeals that nullified a referendum, reinstated disqualified candidates, and mandated all polling stations in Slovenia to become accessible by wheelchair. "It is important that politicians and voters trust the rule of law, let the courts do their job, and commit to a peaceful transfer of power," emphasized Dr. Toplak, who edited the manual together with dr. David Schultz, author of numerous encyclopedias and books on the United States Supreme Court.

Alma Mater Europaea ECM, Keble College, Oxford, and the Voting Rights and Democracy Project, Fordham University, prepared the event. The Handbook can be purchased on Amazon or on the Routledge website.