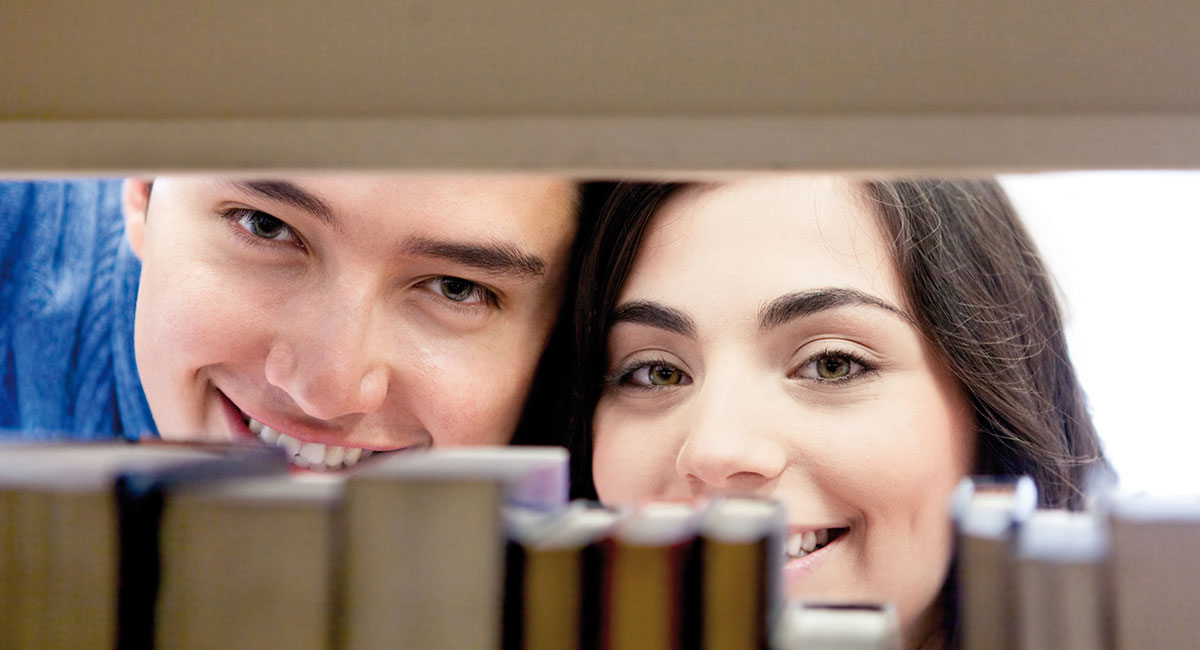 Archives management is a science that deals with archival accumulation and evaluation – it includes the receiving, editing and long or short-term storage of documents or archives, which thus ensures their reliability and credibility.

The study program is intended for students who wish to gain introductory knowledge from the field of acquisition and management of archives or documents – it is designed for students who with to gain a “first cycle” degree as accorded by the Bologna process. This is a quality education for the management of documents from their creation (office management) to their securing in an archive, regardless of the information system employed.

The study of archive management is perfect for you should you desire to:

The gained theoretical knowledge, will be pronounced in the real, working environment by means of practice. A high employment rate of our graduates speaks to the ability of our program to enable a quick transition to independence. With knowledge gained studying archives management, our graduates are thus able to:

The program is tailored for a coordination of studies with our students' work and family schedules, and as such does not imply a loss of time and resources by means of transportation to lectures –  course material and lectures are available online at all times, though consultations with professors are always arrangeable. We also arrange videoconferences and provide our students with the means of participation in professional meetings, as well as exchange programs, which grants them opportunities to meet renowned experts in the field. 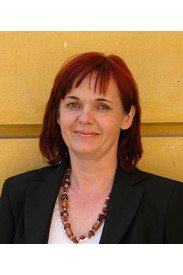 Tatjana HAJTNIK has been working over twenty-seven years in the field of informatics. She acquired her professional experiences in both, economic companies, public sector as well as in public administration. She started her professional career as a systems engineer on large computer systems and continued it in the Health Insurance Institute of Slovenia as a Chief Information Officer. In the years from 1999 to 2006, she was intensively occupied with the questions of information security in the State Administration and was the holder of the implementation of modern standards in the field of information security in the Governmental Centre for Informatics and in the wider public service.

She participated in the compilation of the development strategy of the Slovenian digital archive (e-ARH.si) and its action plan which was confirmed by the Government of the Republic of Slovenia. As a member of the project board she supervises how the strategy is being realized and is the head of the expert group directing the project. She set up the methodology for certification of equipment and services needed for digital storage of records as determined by the Archival Act, and is in charge of the certification procedures. She also participates in the process of confirmation of internal rules for capture and storage of digital records. Since 2007 she has been involved in the process of amending national legislation for the field of digital preservation.

She is a member of the Working Group for Slovenian Archival Terminology. In 2013, she became a lecturer for the field of Archival and Records Management Studies at the University Alma Mater Europaea – European Centre Maribor. She regularly holds lectures and publishes articles on the subject of digital preservation.

Archives management is a field of increasing importance in the contemporary world. Knowledge obtained throughout the acquisition of this degree, is useful for professional archives, as well as positions with creators of archives, regardless of the format the information might be in.The study is conducted in small groups with a continuous transfer of knowledge from professor to student. Professors are available to every student daily.

Our program will allow you to meet top experts in the field at conferences, on exchange and by allowing you to participate in professional meetings.

The study program promotes different, more longevous and responsible decision-making in the field, which is crucial to an effective conducting of business with archival and documentary material.

As a graduate of the archives management study program, you will be qualified to actualize your professional career as: