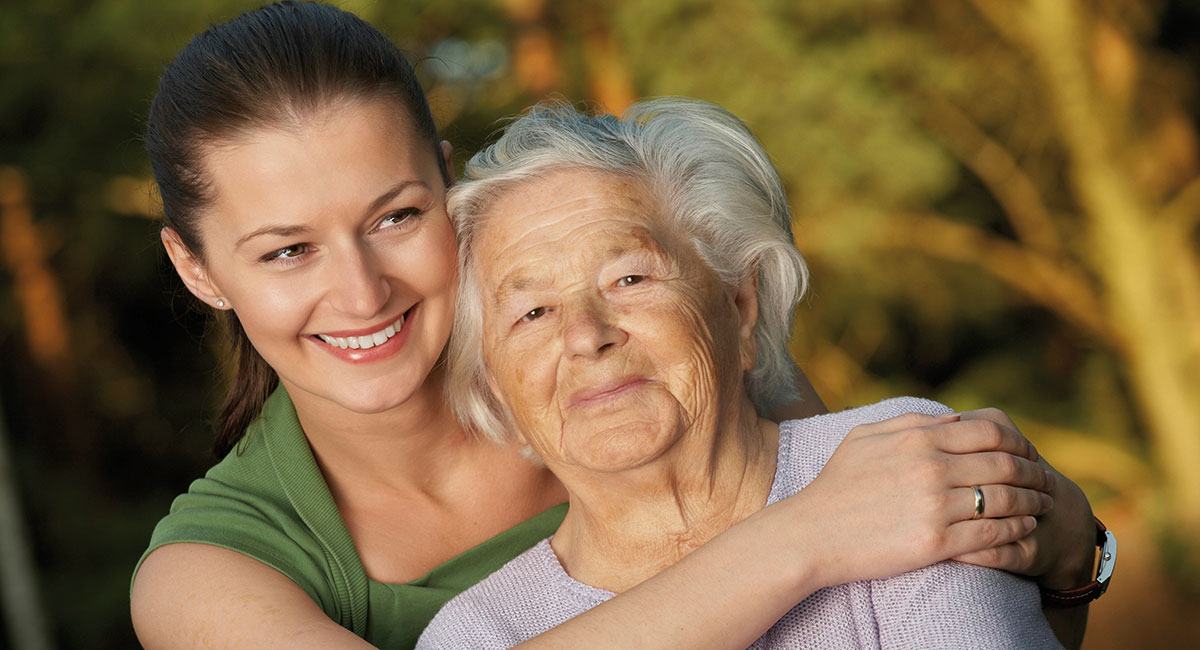 The emphasis of the graduate program in Social Gerontology is on helping students understand the process of aging from an intergenerational symbiosis perspective. The program positions graduates to pursue their passion for policy and research while studying the mechanics and mysteries of longevity, aging and population health. The social gerontology program prepares graduates to become leaders who effect policy changes at the local and national levels alike. It also prepares graduates for careers in gerontology research. 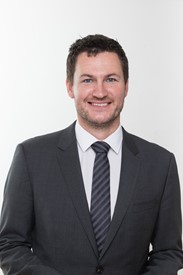 Jurij Toplak, Ph.D.,  is one of the leading European election law authorities. He regularly gives advice to Council of Europe, OSCE, European Union, UNDP, and governments of different countries on various election related issues. He is a Secretary General of the European Election Law Association and a Vice-Chair of the International Political Science Association research committee on political finance and corruption. He was involved in several election law cases before the highest national courts and the European Court of Human Rights in Strasbourg. Prof. Toplak served as a Fulbright scholar at the UCLA School of Law and researched at Georgetown University, Oxford University, Central European University, and others. He served on Central Election Commission of Slovenia for twelve years. He is an Associate Professor of Constitutional Law at the University of Maribor Law School, Slovenia, and at Alma Mater Europaea, where he serves as a head of the Department of Management and European Studies. Jure Toplak regularly serves as an international election observer worldwide. His bibliography contains six books and many articles and book chapters. He published a book with Ashgate and articles in Temple Law Review, Electoral Studies, and other journals.

Alma Mater Europaea is committed to providing students with a broad theoretical understanding of lifespan development. Ph.D. students will take a wide variety of courses, work closely with a faculty mentor, and have the opportunity to focus on a specific area of interest.

Ph.D. graduates will enter the workforce armed with the highest-level training available in gerontology and will be prepared to enter careers in research, education, or service, with opportunities available in: